The Sikh Heritage: Beyond Borders, An Outstanding Contribution to Sikh History 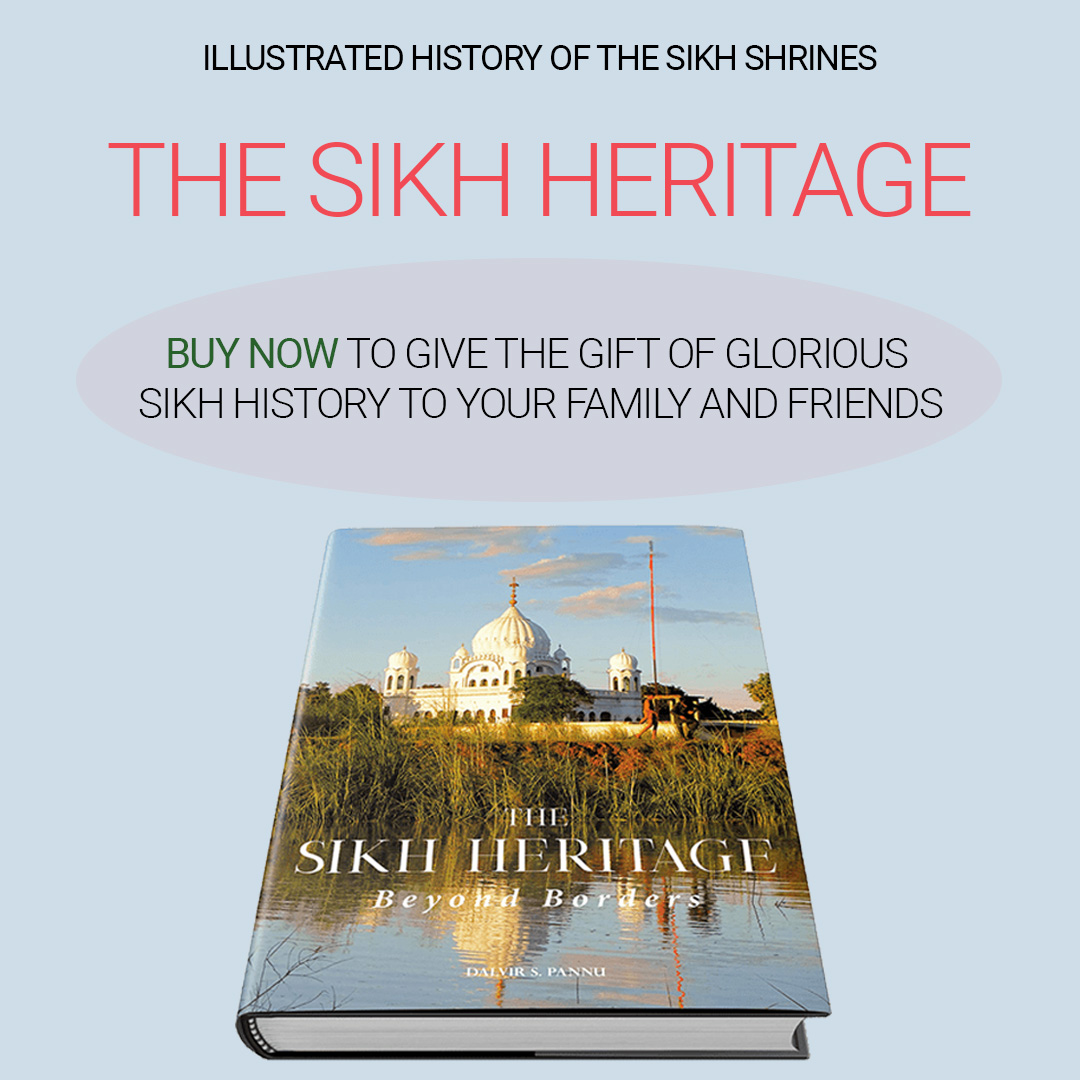 1947 was supposed to be a joyous year of celebration for India as it achieved its independence from Britain; but it turned out to a tragic one for the people in the state of Punjab because the state was partitioned between two countries. This led to some of the most gruesome communal violence the subcontinent had ever seen and to the forced migration of millions of people across the new border line.

The Sikhs owned the richest agricultural lands in West Punjab which they had to abandon along with their homes and religious places as they were forced across the border in to India. Dalvir Pannu’s family was one of the millions that lost everything when they were so displaced. Punjabis being an industrious people soon overcame this tragedy and prosperity returned to both sides of the border. The Sikhs never forgot the religious places across the border that they had left behind and even today every Sikh prayer expresses the wish of unhindered pilgrimage to these places.

One good thing did emerge from all the carnage. The temples, Dharamsalas, Gurudwaras, Bungas, and other monuments that the Sikh left behind in Pakistan got frozen in time. Often neglected they were left unchanged while similar institutions in the Indian Punjab were modified in the name of modernization. This resulted in the preservation of the architecture and art that was unique to these kinds of Sikh buildings and makes accessible to us the intricate skill and devotion that the artisans of the past exercised on these buildings.

Dr. Dalvir Pannu has made it his life’s mission to document and publish all the monuments related to the Sikh religion in Pakistan. This is an arduous task especially when until recently the people of Pakistani Punjab saw Sikhs as their enemies. As the memory of the brutality of the partition has faded people on both sides of the border are once again rekindling the flame of friendship that once existed between people of different religions in the Punjab.

The book – Sikh Heritage : Beyond Borders is truly a magnificent accomplishment. The photography is brilliant and many small details about the buildings and the art in them have been illuminated. The geographic location of each building is provided along with why they are historically relevant in the Sikh context. The stories and anecdotes associated with these monuments have been illustrated in lucid prose. Legends that link the Sikh Gurus with these monuments have been carefully explained and often times compared with similar legends that exist in Sufi literature.

This book would be great achievement if it were written by a research scholar at a prestigious university; the fact that it is written by an independent scholar who while researching and writing this book was also running six very successful dental practices in a continent thousand of miles away is truly mind-boggling. It is a treasure that needs to be read by all Sikhs and by anyone else who wishes to understand this dynamic and historically rich community. 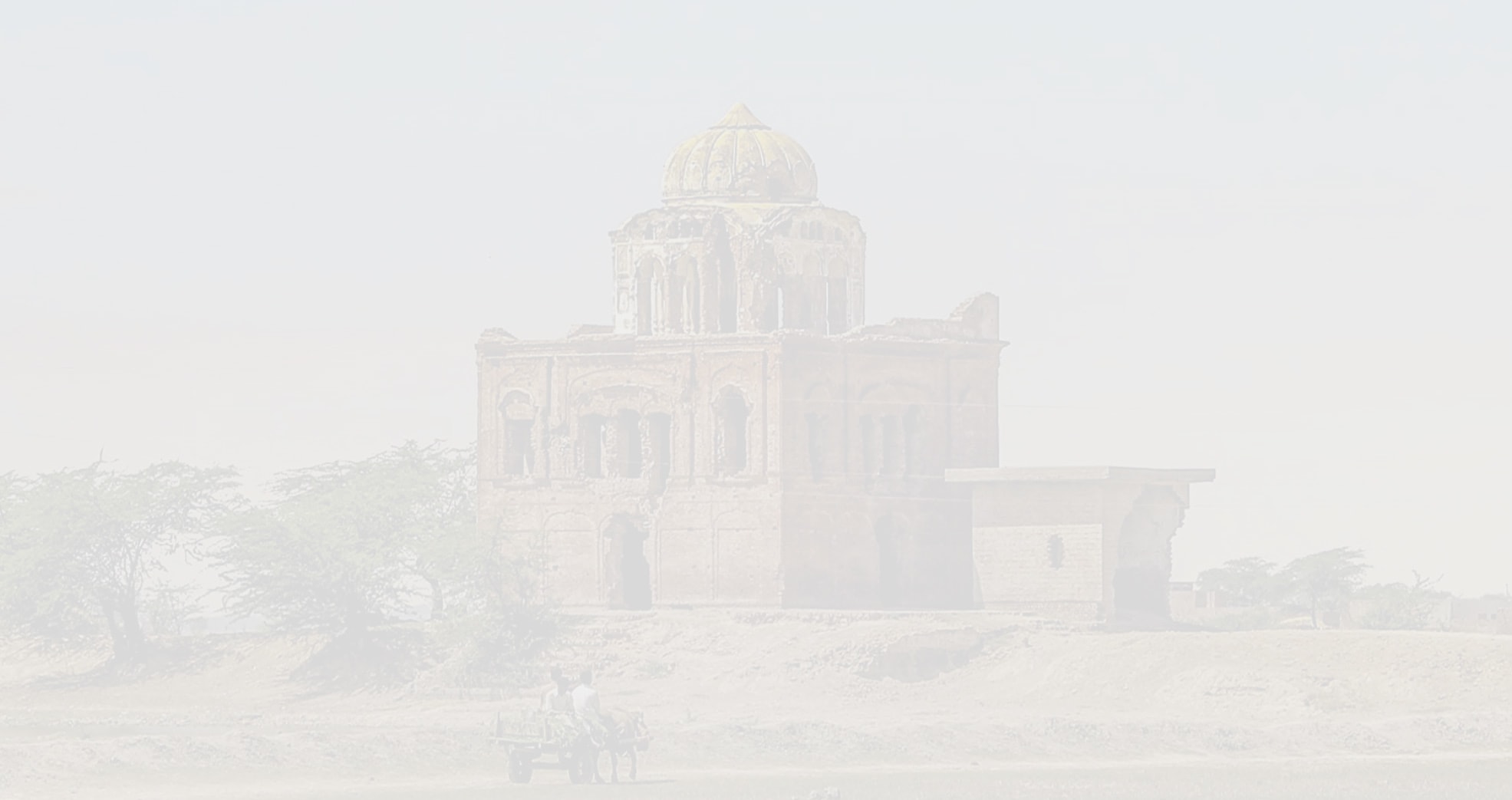